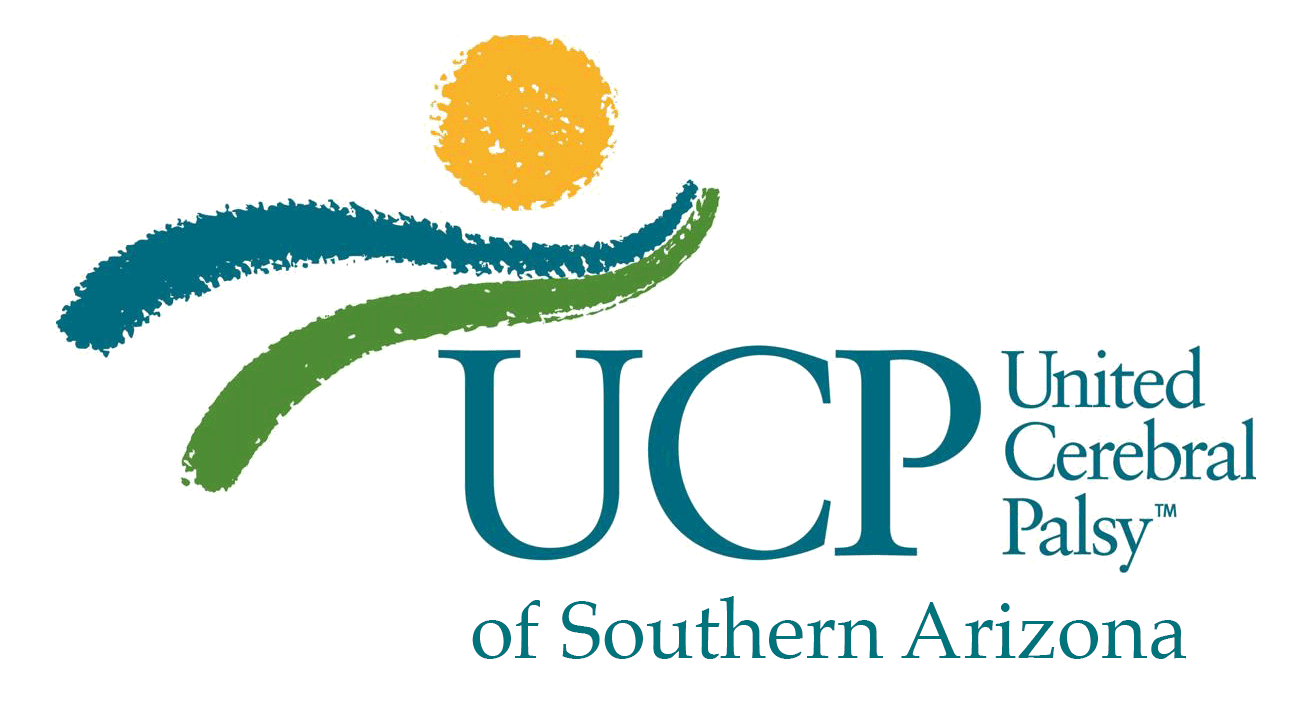 “After talking with UCPSA and learning what they did for the community, it just felt right. There was no doubt that they were who we wanted to partner with and create a long-term relationship,” said Salyers.

Salyers wanted to create a fundraising initiative with the guarantee that each dollar raised would stay in the Tucson community. UCPSA became the ideal organization for Salyers and the Arby’s franchise to focus on. Through their myriad programs and services, UCPSA works to better the lives of those within their spectrum of care, and Salyers wanted the Irish Beef mission to coincide with the continuous efforts of UCPSA.

To bring the two organizations, Irish Beef LLC and UCPSA, together, Salyers found UCPSA member, Harry Schiff, who has been the face of the fundraising initiative since its conception. Schiff became the face of the campaign when he was ten years old and has exemplified the physical and impalpable growth that has taken place over the years through this partnership.

Schiff has severe Cerebral Palsy but remains perseverant in his efforts to contribute to the campaign. He learned to say, “curly fries,” “roast beef,” and “I love Arby’s.” His activity has inspired and fortified numerous relationships with staff and community members. His face is on the doors and windows of the Tucson Arby’s restaurants, and he takes great pride in being a part of the initiative.

The campaign is simple: ask customers if they would like to donate to UCPSA and let them know every penny is staying in Tucson. As the years have gone on, the community has become more and more supportive of this mission. The first donation period, nearly six years ago, raised $12,000 for UCPSA. That number has grown substantially when looking at their 2021 donation period in March and April which surpassed $57,000.

“As an employer, I feel responsible for sharing with employees, especially the younger ones, the importance of giving back to the community,” said Salyers. “We always set a fundraising goal, and we don’t stop until we hit it. It’s great seeing the different restaurants compete to raise the most money.”

It’s through the community’s support that this campaign persists today. Donations have nearly doubled every year as more individuals find out about UCPSA and build trust with Arby’s, knowing that the donated funds are going directly to fellow Tucsonans.

“Our restaurants are successful because of the people in the communities around them. If those communities are going to embrace us and help with our success, then we have to give back to them,” said Salyers.

UCPSA is a non-profit organization which has provided home-based services and support for the elderly and individuals with Cerebral Palsy and ranging disabilities since 1962. UCPSA also provides community services and employment services for its members. It is through the initiatives of companies like Arby’s that UCPSA can continue helping community members in need today and into the future.

Inaugural Glowing Pumpkins Event in Tucson Is Family-Friendly Halloween Fun
Tucson, AZ. August 18, 2022 -Glowing Pumpkins, a relaxed, immersive, fun-for-the-whole-family Halloween spectacle of art, light, costumed characters, and themed stops along an outdoor quarter-mile trail, opens Sept. 23 at Tucson Mall and runs through Oct. 31. It’s one of a half-dozen shows at such scale in the United States.

The at-your-own-pace walk on the north side of the mall, which typically takes 35 to 50 minutes, includes Dinosaur Land, Under the Sea, Superheroes, live pumpkin carvings, a souvenir shop, snacks, and countless settings for snapshots to save and share treasured memories.

UCP of Southern Arizona (UCPSA) is expanding its Green Valley services, adding programs to provide competitive employment support for people with disabilities and skilled caregivers for attendant care, respite for foster parents and guardians, habilitation, housekeeping and other quality-of-life enhancements.

Inaugural Glowing Pumpkins Event in Tucson Is Family-Friendly Halloween Fun
Tucson, AZ. August 18, 2022 -Glowing Pumpkins, a relaxed, immersive, fun-for-the-whole-family Halloween spectacle of art, light, costumed characters, and themed stops along an outdoor quarter-mile trail, opens Sept. 23 at Tucson Mall and runs through Oct. 31. It’s one of a half-dozen shows at such scale in the United States.

Get in touch and we’ll get back to you as soon as we can. We look forward to hearing from you!

Located just north of the Craycroft and 5th Street intersection, on the northwest corner. 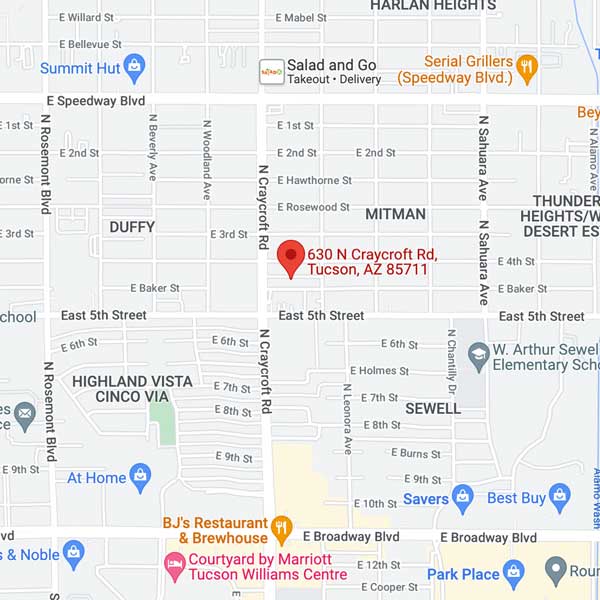 We have a regional office serving the cities south of Tucson (Sahuarita to Nogales). 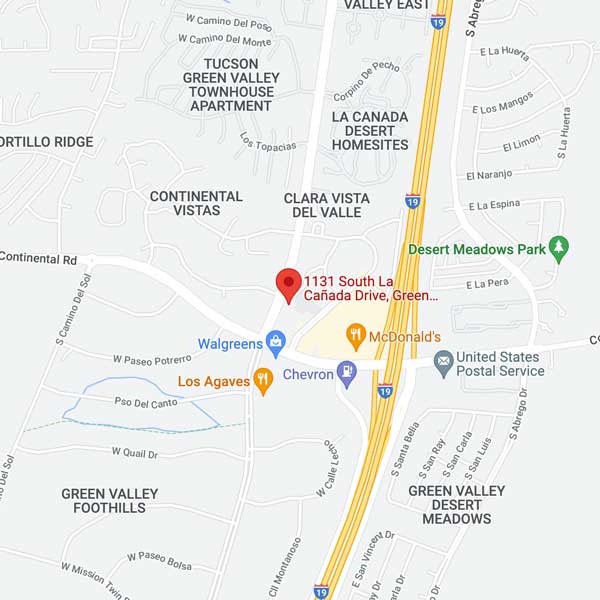 We also provide services in Yuma! 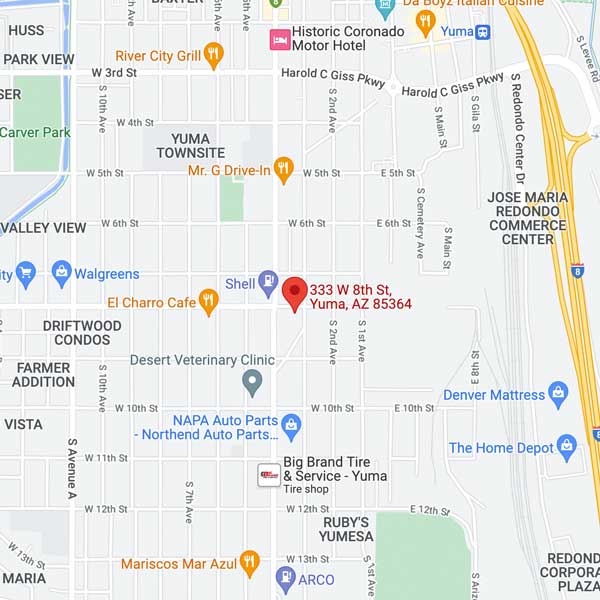